The star of Castlevania

Out of StockNo longer in production. 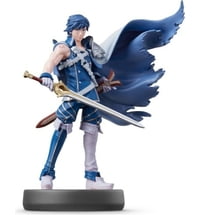 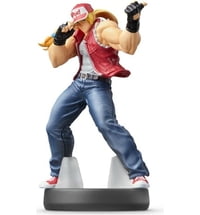 Simon Belmont doesn't tolerate nonsense! Though he killed Dracula in an epic showdown in 1961, a cruel curse still haunts him. In the Castlevania adventures, he doesn't shy away from challenges as he liberates Transylvania once and for all from the clutches of the undead count.

CO2 emissions are foregone where possible. The remaining footprint is compensated through eco-social projects.